THE DELICIOUS STORY OF THE PIZZA

Pizza is one of the prominent go-to foods that date back to 1889. Pizza, decorated with Mozzarella and tomatoes, was formally known as the dish for poor people. It became a famous delicious dish when the Queen Margherita had it as a meal as well.

Pizza, with sauces and spices such as basil and garlic added during the time when people wanted variance in pizzas. Pizza got its recognition by other nations when the arrival of Italian immigrants poured into the rest of the world.

At that time in Italy, pizzas were still made with Mozzarella and tomatoes however later on served with different ingredients used today.

Today there are dozens of celebrated pizzas that appeal to different palates. In addition to the convenient pizzas that are available now at pizza restaurants, you can also choose pizzas with the ingredients you only want to eat.

The vegetarian pizzas are mainly made for consumers who vegan or vegetarian or just prefer vegetables. Generally, ingredients such as peppers, mushrooms, tomatoes, cheddar, Mozzarella, olives, and onions are commonly used. 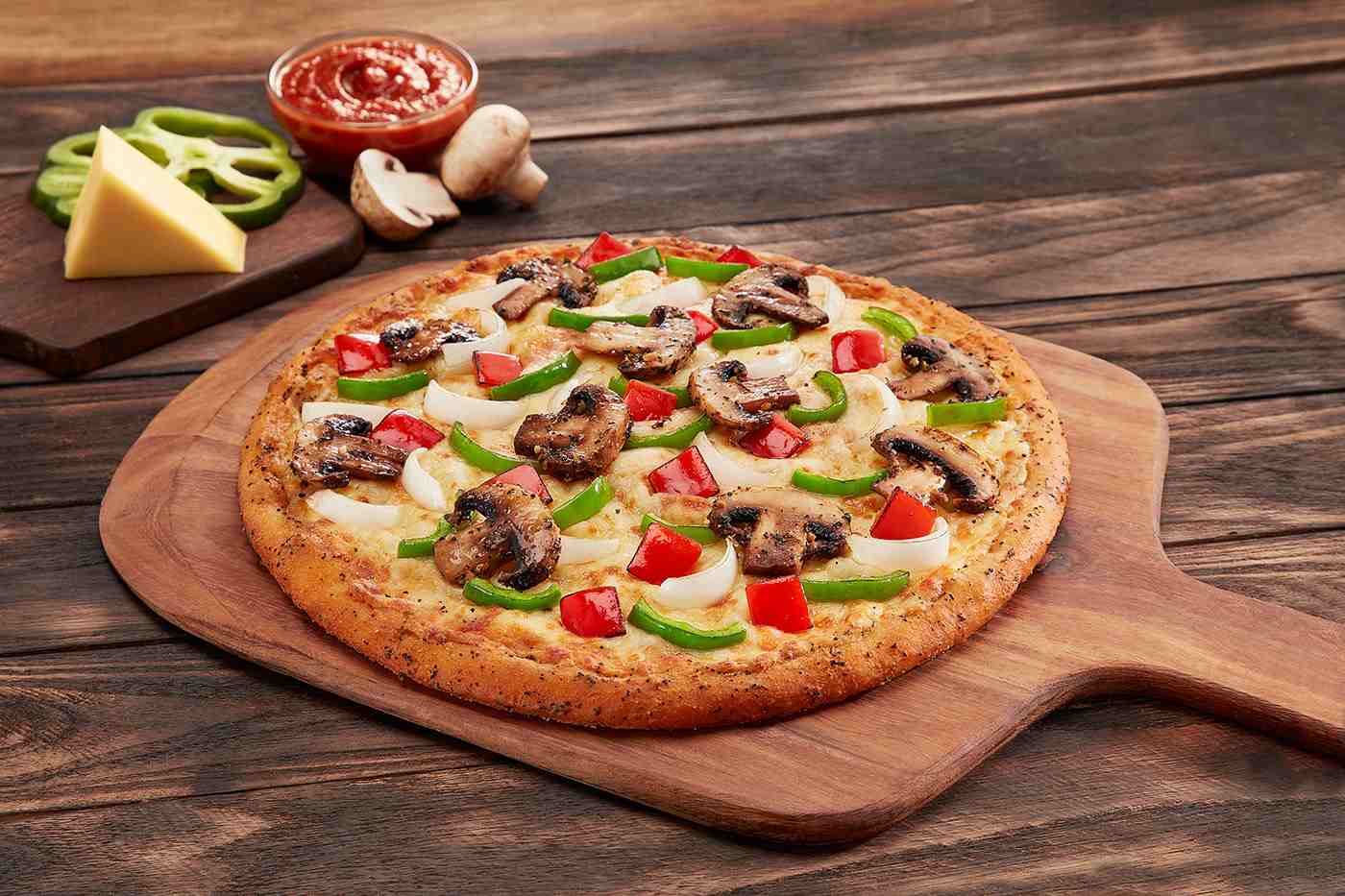 If there are any ingredients that you do not like in the pizza, you can have it removed or you can add more of your favourite ingredient in the pizza. 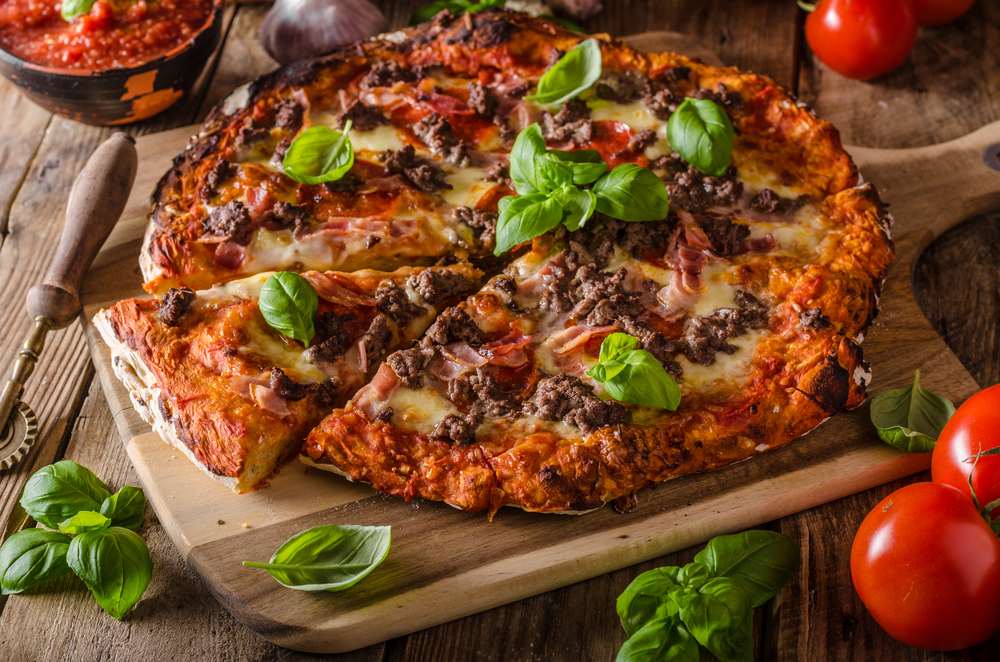 The New York pizza which is one of the popular pizzas with children is more appealing to people who enjoy simple delicacies. This, light and easy to digest pizza is made of tomatoes, cheddar, and onions on a very thin crust. There is also a variant of this pizza made with ground meat. 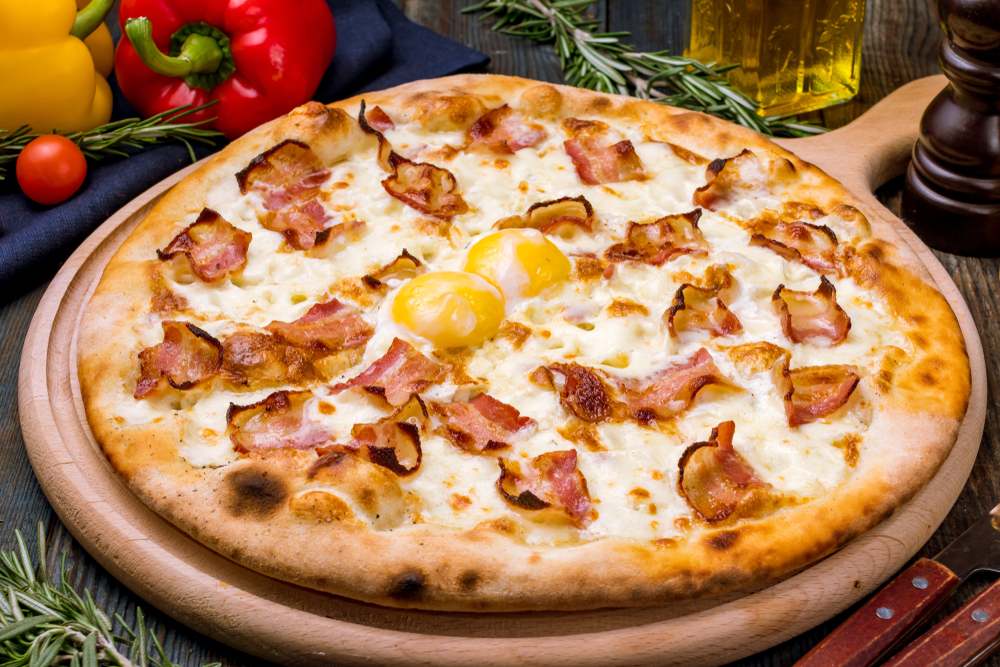 Neapolitan pizza is one of the most popular among pizza selections, charms to all tastes due to its plentiful ingredients. This is one of pizzas that meet expectations of consumers who enjoy deep flavors, with ingredients such as sausage, salami, tomatoes, onions, mushrooms, olives, corn, cheese, and eggs are used. 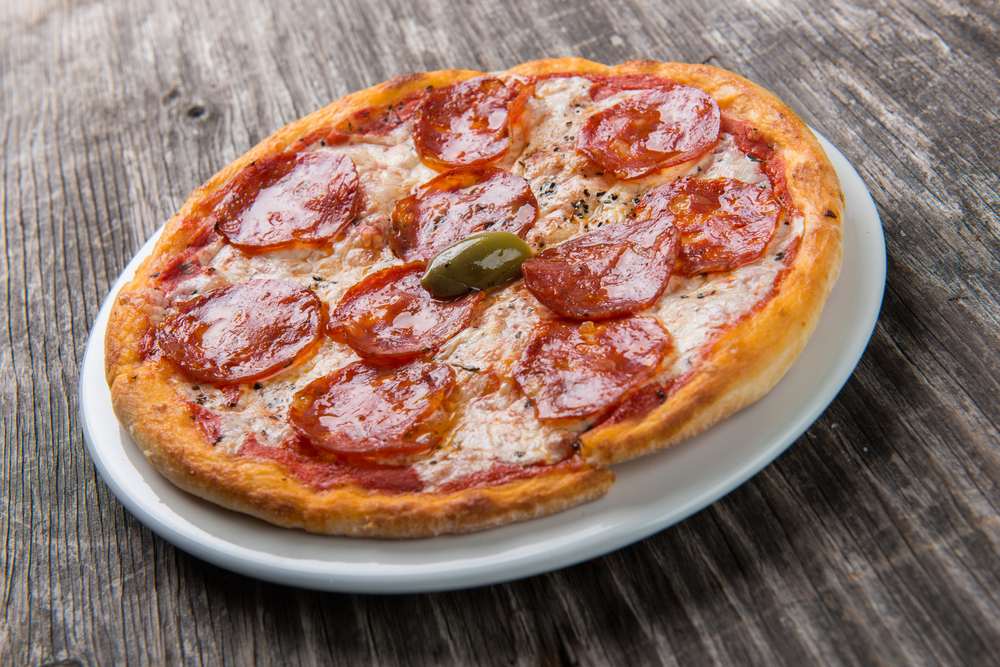 You can be sure that you will be enchanted by the delicate taste created by the mixed melted cheese topped with dried tomatoes. The secret to Sicilian pizza is its thin crust. You will be able to taste the cheese better due to the thin crust.

This pizza was named after Queen Margherita when the she had it as a meal as well, while this also the first pizza made which was considered to be the Food of Poor. It contains tomatoes, Mozzarella, and basil.

This variant loved by the Italian people emerged during the poverty and wartime of Italy, in which Italian women would add ingredients that were available.

After reading this would you like order some pizza? Then pick up some deliciously freshly made gourmet pizza or pasta from Posh Pizza in Merriwa!

This brief history was provided by Posh Pizza in Merriwa. They make the delicious pizzas in the local if you are nearby in Merriwa then try the best pizzas in Merriwa (Posh Pizza).

Get $5 OFF on your first app Order